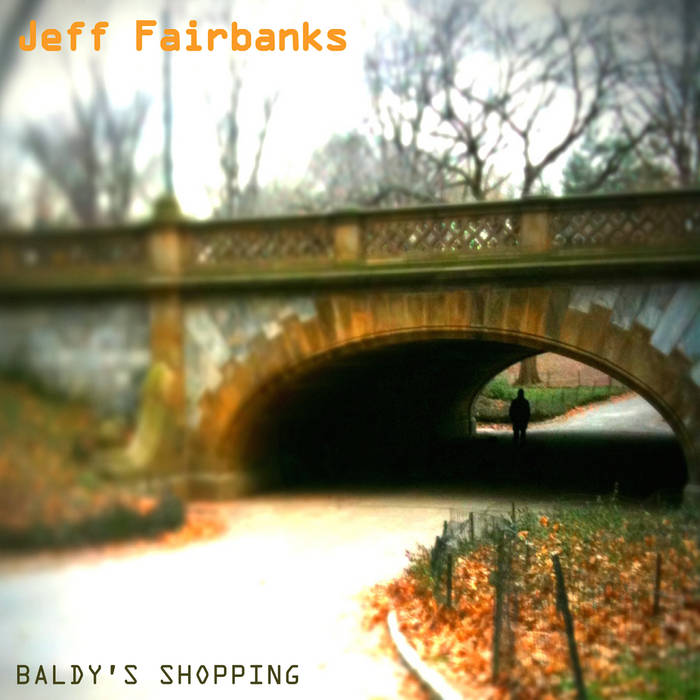 These electronic instrumental tracks are like postcards documenting a character through the ups and downs of everyday life, where the mundane and magical rub shoulders. They explore textures and moods, as short stories or sketchbooks can, resulting in the wide stylistic approaches (cartoon-ish, poignant, atmospheric) presented. The album is not programmatic; rather, the stories are up to the listener.

Jeff Fairbanks has been a musician/composer for over 30 years. He started in the early 80's performing avant-garde vaudeville with Tim Christian as Memories of Days Gone By. He played drums and marimba in rock/punk bands in Southern California including Western Skies, Mission to Mars, Pivot Foots, Don't Mean Maybe, Swamp Zombies, Eggplant, Flipside recording act Paper Tulips; and played guitar and sang in Moe's Art. Jeff sang in the choir that recorded Phillip Glass's music for the 1984 Olympics, sang and played drums and marimba in opera projects of William Houston, performed and composed for Glue Factory Orchestra, and played keyboard and composed for the Illustrious Theatre Orchestra.