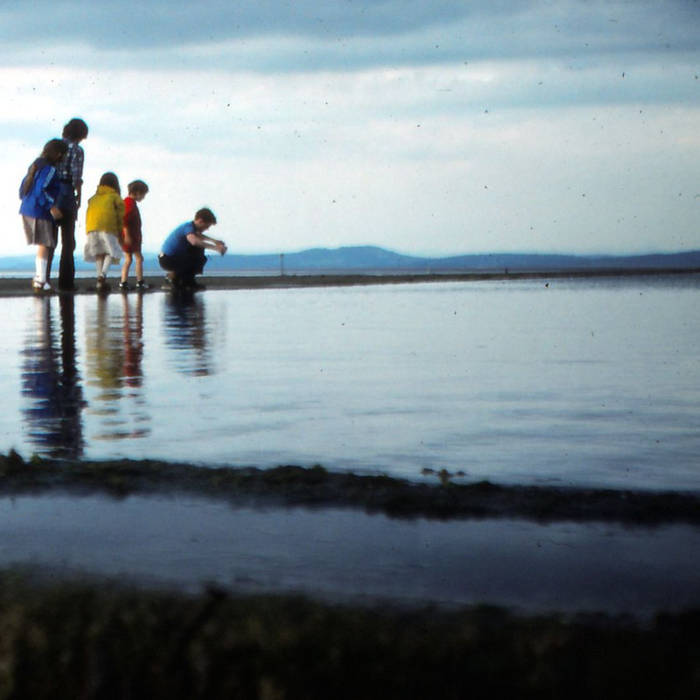 A 46-minute album available as a Digipak CDR and high quality download, Septimal features fourteen superlative tracks that explore the sonic and expressive potential of the autoharp.

Joe Evans writes: “While I initially conceived of Septimal as a study of microtonal harmony, it has developed into something far more complex and personal.

Septimal was created from recordings of improvisations on the autoharp. Each piece attempts to explore the nature of the scale as well as the character of the instrument. Each note (string) is independently tunable, making it ideal for experimental scales. In Addition, the instrument lends itself to other experiments, exploring sonic possibilities such as taps, bumps, string scrapes and other mechanical noises of the instrument that make up so much of its character. This has led to a number of pieces where the tuning is far less relevant or even obscured, although always present.

From the early stages of this project, a potential narrative became apparent, hinted at in the track titles. While I think this is better left open to interpretation, themes of abuse, tyranny and war are clearly stated.

The tracks “The Front” and “Forget me not” were among the last produced and are reflections on the war time losses of my family during World Wars 1 & 2.”
---------------------------------------------------------------------
"UK composer Joe Evans pushes the humble autoharp beyond its ordinary limits on this unique album. The result is a series of spidery, intricate improvisations that don’t sound quite like anything else I can think of, except maybe Harry Partch. As a composer of considerable conceptual rigour, the album title relates to some of the microtonal tuning systems Evans sets up on the instrument; which I presume are responsible for the strangely evocative note combinations that spiral hypnotically or ring out with the aching nuance of a Persian dulcimer master. Elsewhere, Evans embraces the mechanicalness of the instrument, building up fields of sound from scrapes, thuds and clicks that are positively industrial sounding.

While I think this album would appeal to fans of free improvisers like Evan Parker, Derek Bailey or Cecil Taylor; players who have created their own distinctive musical universes through adopting a radically original approach to their respective instruments, this album feels more composed, utilises some electronic processing and has more of a sense of narrative than most pure improv. As such, this is a recommended listen for any adventurous souls who seek fresh sonic vistas."
-Norman Records